I have decided to start my Seven Wonders of the World tour with Petra in November 2012. Although in terms of writing I originally made this trip 'Chapter 3' I may well review the order when the travelling and writing are complete. The flow of the book is more important to me than the actual chronological order of events. I have started writing down some thoughts in the Petra story link below and my itinery is also listed.

Flew from London to Amman. Met and drove to Al Qasr Metropole arriving at 02:15. Used as base for 3 nights. 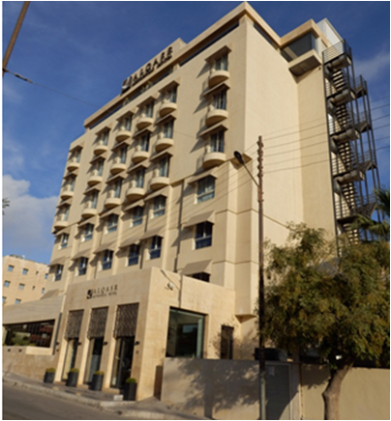 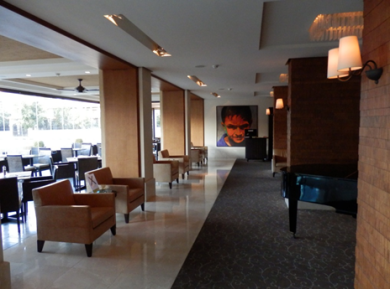 Began at 10:00 with a visit to Jerash, had 2 hour tour with a local guide. In the afternoon I was taken to back to Amman for a city tour before having a meal with a Jordanian family. 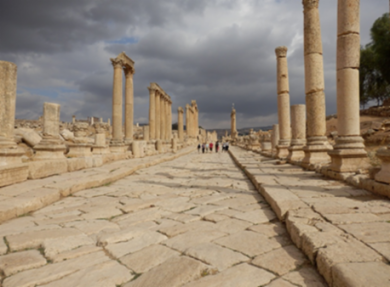 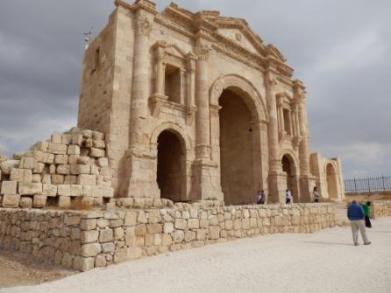 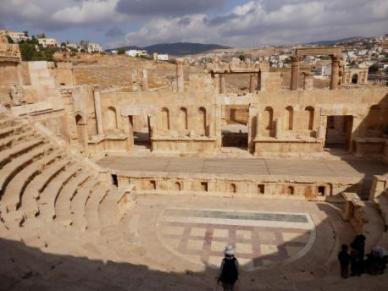 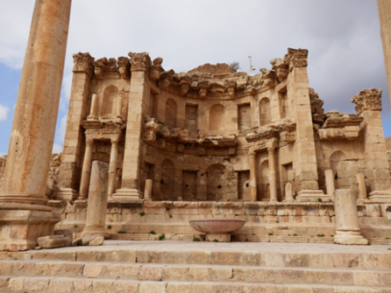 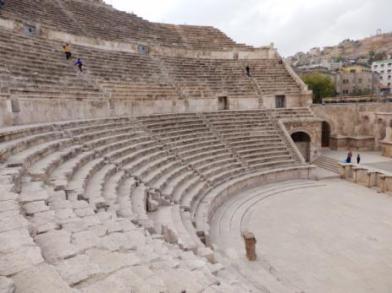 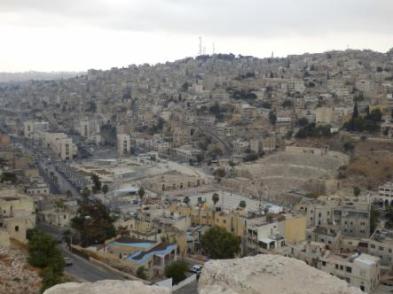 Picked up at 09:00 and visited the city of Umm Qais which although interesting is not as complete as Jerash. Headed next towards the Syrian border and the St George winery. 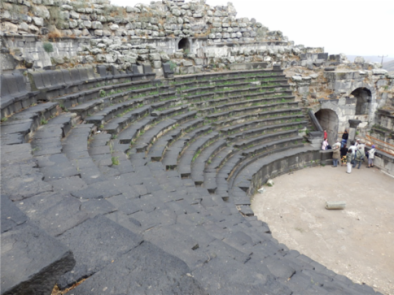 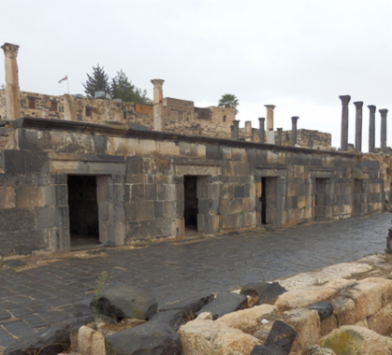 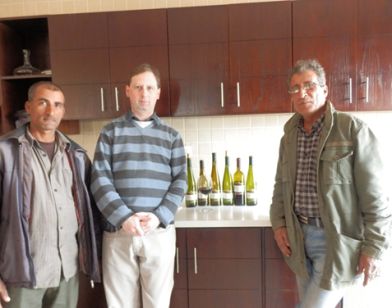 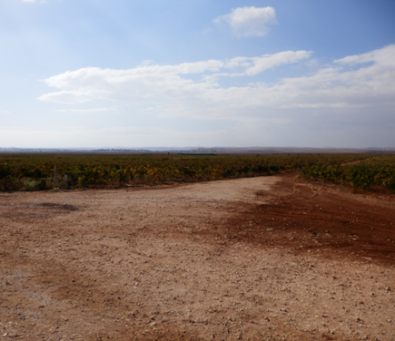 Busiest day by far. Kings highway to mosaics of Madaba, Umm er Rasas (UNESCO World heritage site) and the crusader castle of Kerak. Arrived in little Petra in time for a quick solo tour before the light faded at 18:00. Moved into the Movenpick hotel in Petra for 3 nights. 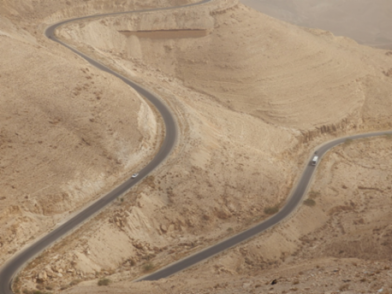 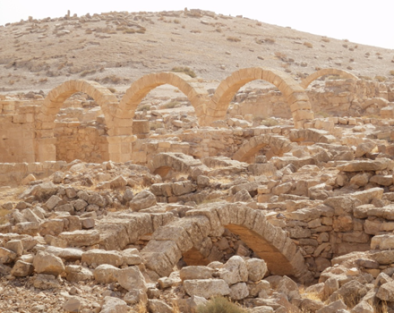 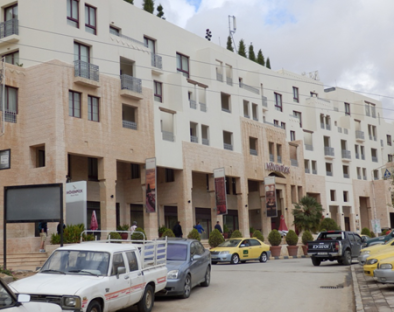 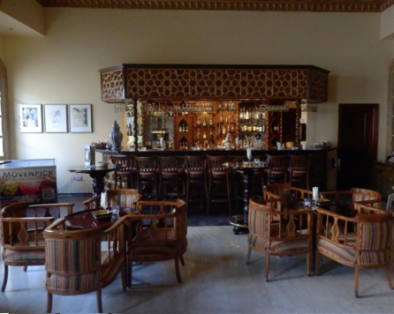 Met tour guide for a 1 hour tour of Petra, horse was part of ticket cost. Siq canyon led to the Treasury facade and the beginning of the other tombs / temples. Took in Petra by night as well. 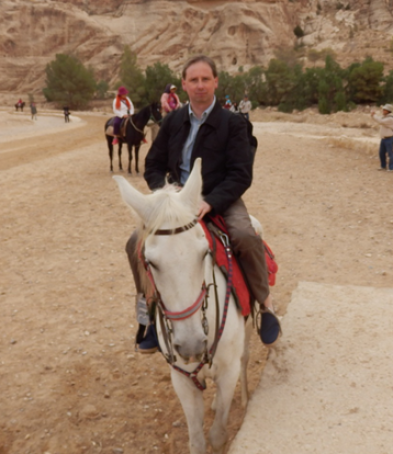 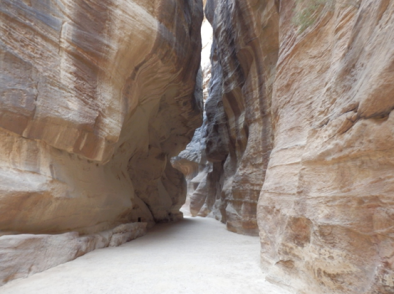 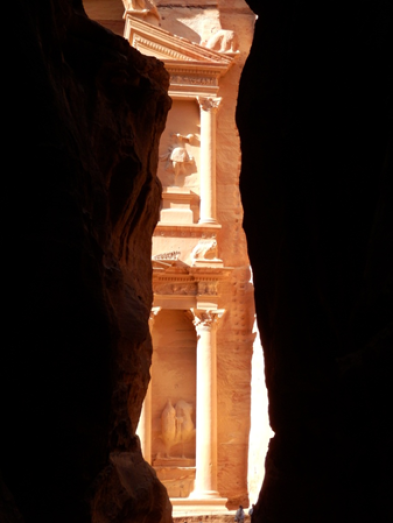 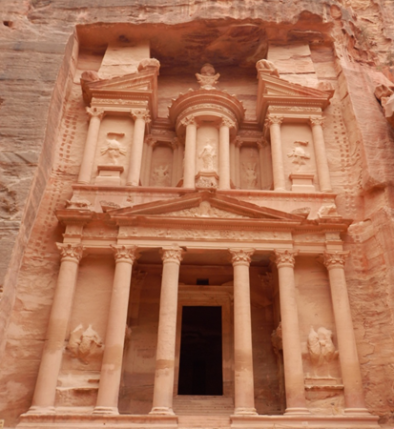 2nd day in Petra, climbed up 800 steps to see the Monastry. 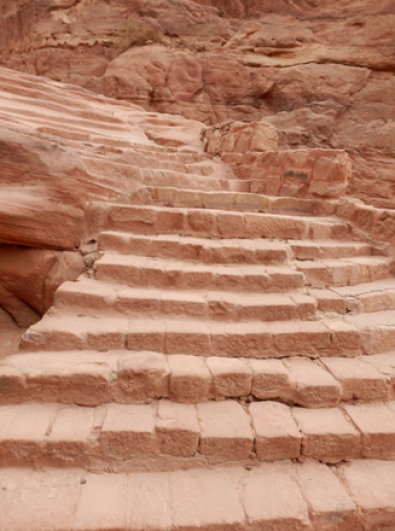 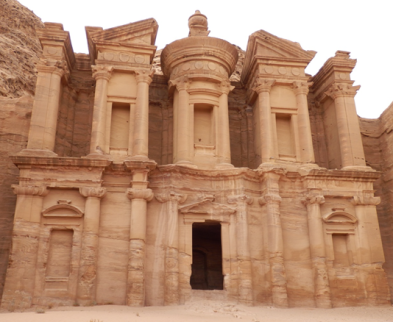 Couple of panaramic pictures, a little difficult to capture the overall site as there are lots of twists and turns.

Finished day with a visit to the Petra kitchen and a cookery lesson / meal.

Left Petra and headed for the Dead Sea, stopped off at the Dead Sea Panoramic Complex to enjoy the view. Checked into the Movenpick Dead Sea Resort. 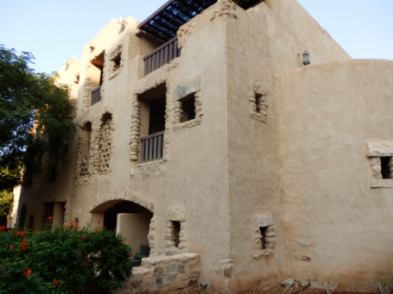 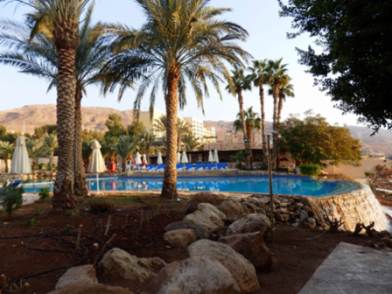 The Dead Sea opposite Israel.

Relaxing day in the Dead Sea.

Transferred back to the airport early in the morning.