I have now completed my ambition to cross an entire country by bicycle. Latvia was chosen for a few reasons, firstly it is fairly flat and seems set up for bicycles unlike this country and secondly the distance is not too far. I was not at my best physically with tennis elbow in my left arm and a strained ligament in my left knee amongst other issues. This made it a lot harder but I did have plenty of daylight hours to make each part of the journey. I encountered rain, snow storms and some sun. 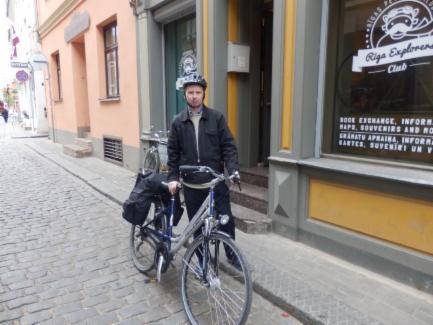 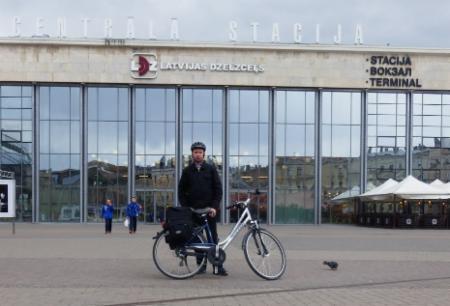 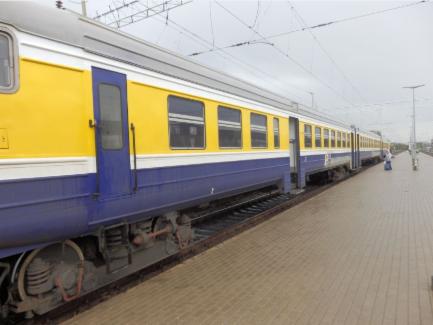 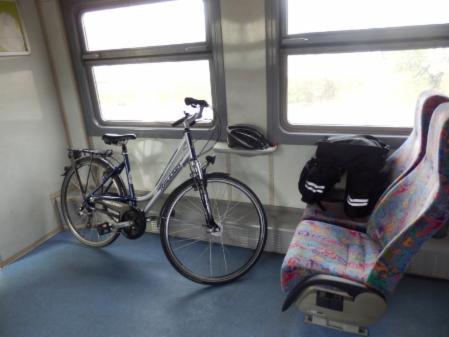 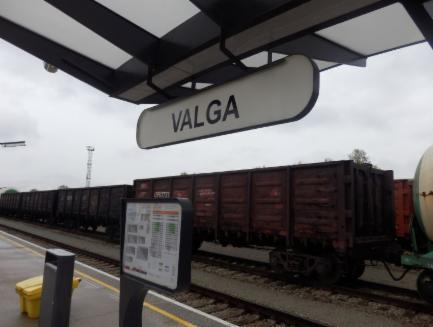 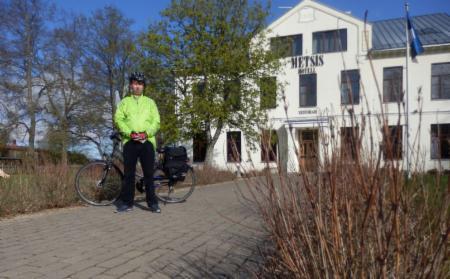 Monday – Day 3
Cycled back across the border from Valga (Estonia) to Valka (Latvia) and on to Valmiera 51km (31 miles)
Stayed at hotel Wolmar http://www.wolmar.lv/ 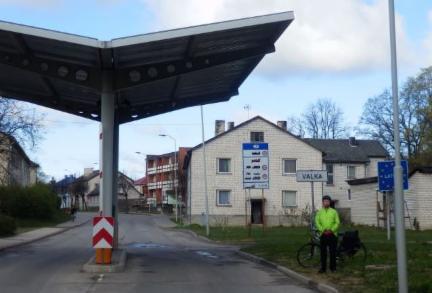 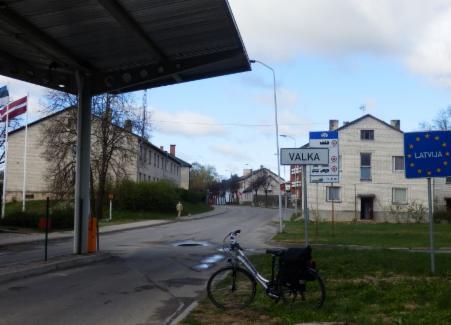 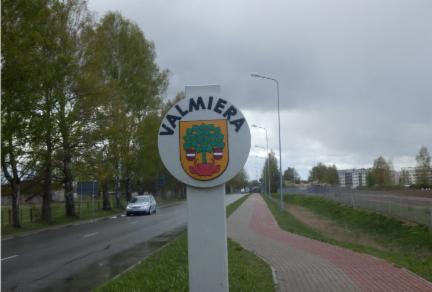 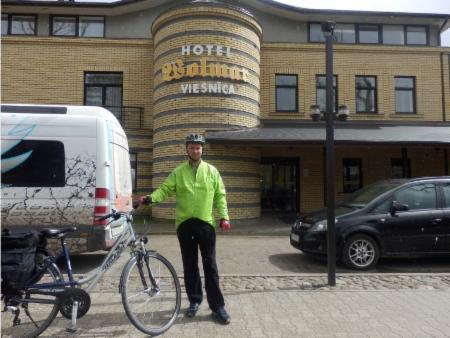 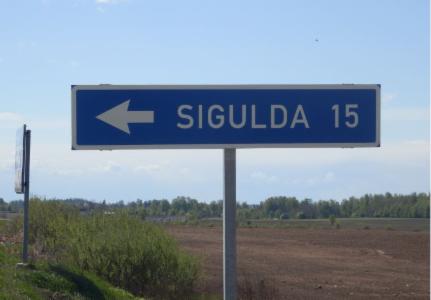 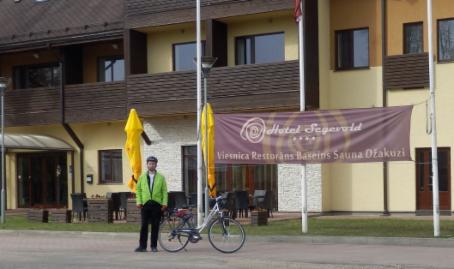 Wednesday – Day 5
Cycled to Riga 52km (33 miles)
Stayed at hotel Hanza http://www.hanzahotel.lv/
I have booked to see 'Messiah' at the Latvia National Opera 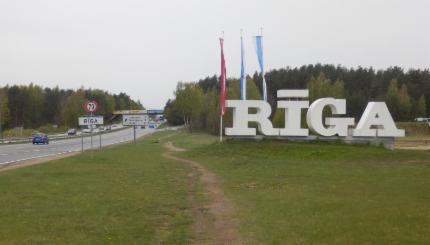 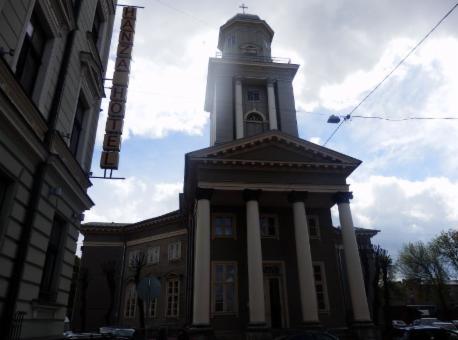 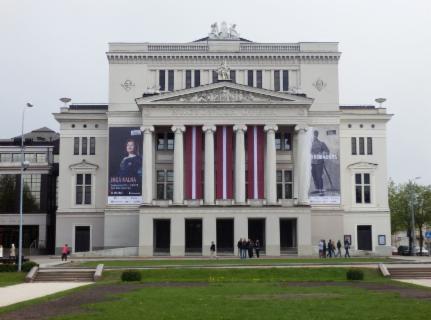 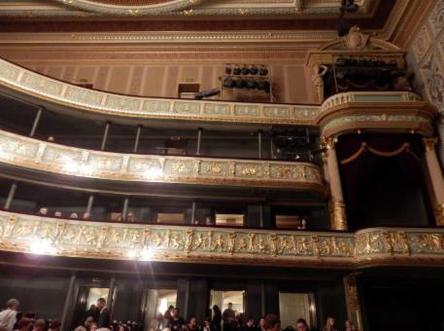 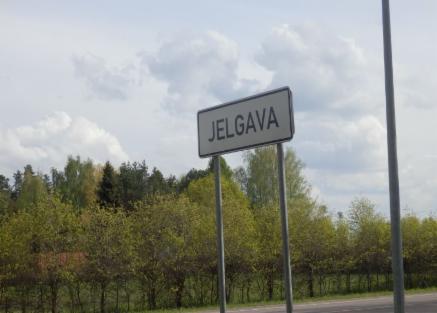 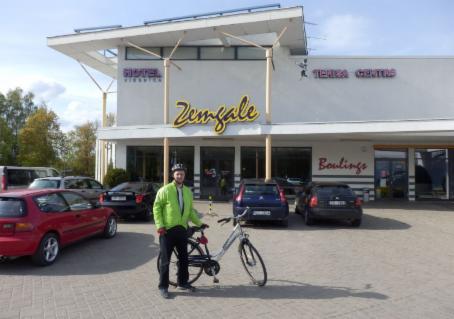 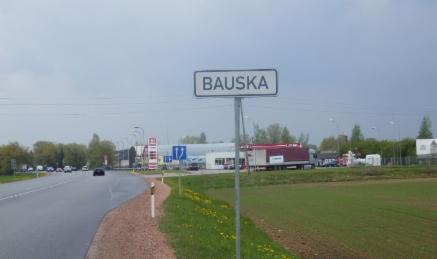 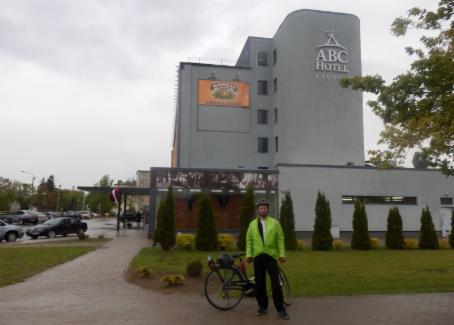 Saturday – Day 8
Cycled to Lithuanian border and back 32km (20 miles)
Transport back to Riga, no trains so had to be bus (with bicycle) 67km (41 miles)
Returned bicycle to hire shop http://www.rigaexplorersclub.com/
Stayed at hotel Hanza http://www.hanzahotel.lv/ 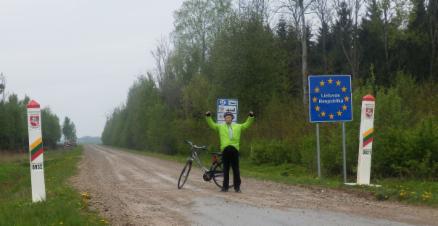 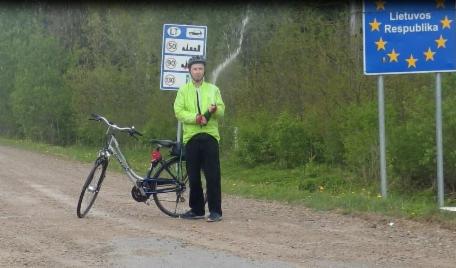